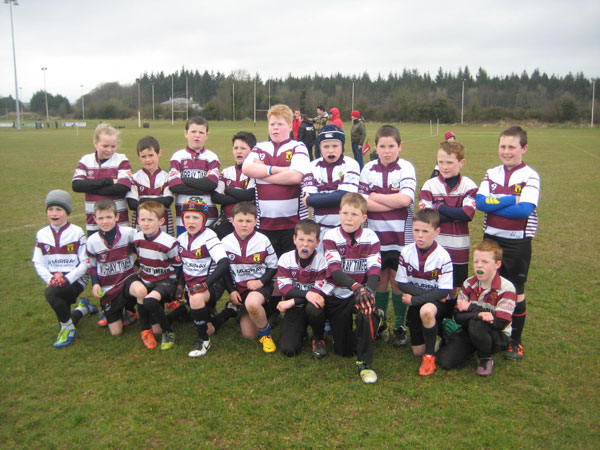 The Creggs U-10 Team had a very successful outing in the recent I.R.F.U All-Ireland U-10 blitz in Portlaoise. They won all four matches against formidable opposition, from the other three provinces. They beat Malone RFC from Ulster, Midland Warriors RFC from Moate in Leinster and Richmond RFC from Limerick, Munster. They completed their grand slam with a hard earned victory over another Ulster stronghold, Ballymena RFC.

Some of the teams leading stars like Sean O’Rourke and Jordan Kennedy were unavailable on the day.