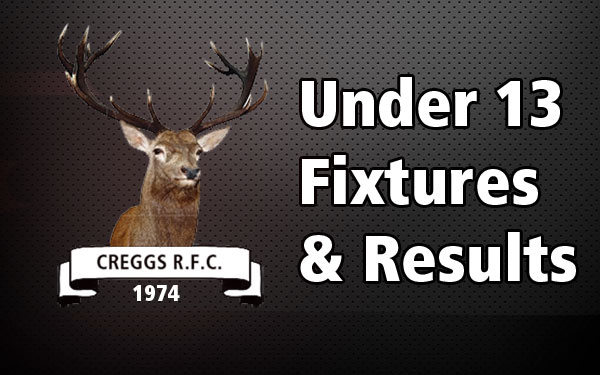 Creggs Under-13’s had a great win over Gort RFC in Creggs last Tuesday under the lights. The final score in this Connacht Under-13 Connacht Plate Quarter-Final was Creggs 38 – Gort 17.
Creggs are now in the Semi-Final (scheduled for April 21st.) and will now await the winners of Dunmore RFC V Corrib RFC (Round 1) who will in-turn play Loughrea RFC in the Quarter-Final.