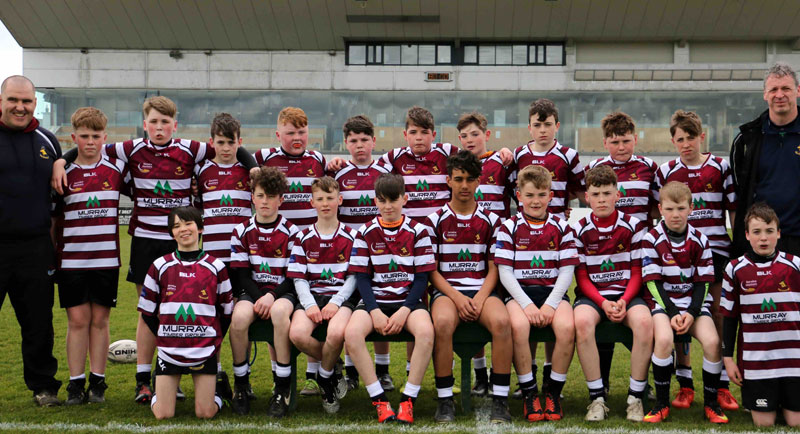 In a nailbiting finish Creggs had to withstand a late comeback from the match favourites Ballina to claim the Connacht Division 1 Under-13 Cup. It was a dramatic final played in front of a large crowd in the Sportsground in Galway last Sunday.

Creggs had led 19-0 as the game entered the final quarter and facing a strong wind, but two converted tries by a valiant Ballina side, brought them back into the game. However, Creggs held out in the final play which saw them hold on for the win after a high quality encounter and take home the Simon Lynn Memorial Cup.

Creggs began the game well with Tomas Tiernan, Aindriu Oates, Edimar Fimho and Lee Kilcoyne prominent in the early stages taking the ball on. After an early attack Creggs moved the ball wide through DJ Hession and Aodhan Looby floated a superb pass out to the flying winger Tadhg Lyons who he raced clear to finish brilliantly in the corner. Cormac Dolan converted to give Creggs an early 7-0 lead. It was just reward for their dominance at the stage.

After the score Ballina started to put some good phases of play together and their main threat was through their center partnership but some excellent defence especially by Jack Fleming, Ciaran Purcell and Cian Dolan kept Ballina scoreless in the first half.

Five minutes into the second half and another outstanding Tadhg Lyons try moved Creggs further in front and gave another great early boost. He broke from inside his own 22 before chipping ahead and escaping the retreating defence for an outstanding score to stretch the lead out to 12-0. It got even better after 12 minutes when Jack Fleming showed magnificent anticipation and speed to grab an interception on the half way line and ran clear to score in the corner. Shane Walsh score the conversion from a difficult angle to give a 19-0 lead.

From the kick off the ball didn’t go the requisite 10 metres which gave Ballina a scrum on half way and they launched one more attack but again the Creggs defence held firm with Michael McAteer, Patrick Keane, and Aidan Hoare putting in some telling tackles and Purcell got a vital turnover at a ruck with time running out and Creggs held on for the victory.

Credit to both sides for playing some outstanding rugby and well done to the lads on an excellent victory. A special thanks to the large vocal Creggs support that was present in the Sportsground.

Finally, well done to captain Edimar Fimho, who accepted the Simon Lynn Memorial Cup from Dr. Michael Lynn, Roscommon. The cup is in memory of Simon Lynn who tragically passed away from cancer at just age 19. Simon played rugby for Creggs and his family put up the cup in his memory – gone but not forgotten.

After accepting the cup Edimar gave a short speech were he thanked all the Creggs players and coaches, as well as Ballina for the game. He commented on the great occasion and thanked the amazing support that was there. It was a short and very mature delivery from the happy Creggs Under-13s captain. 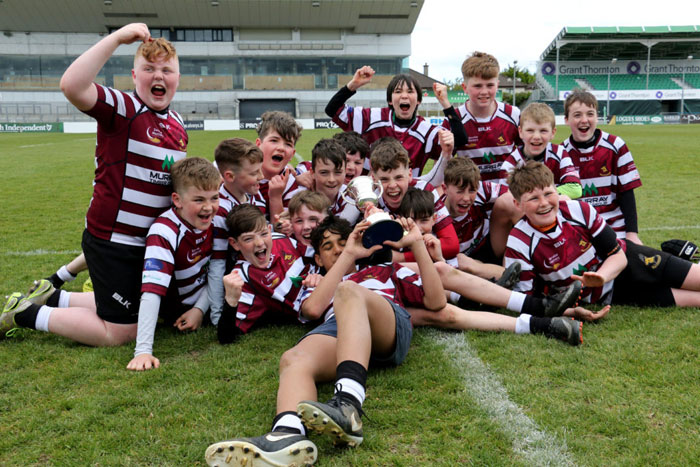 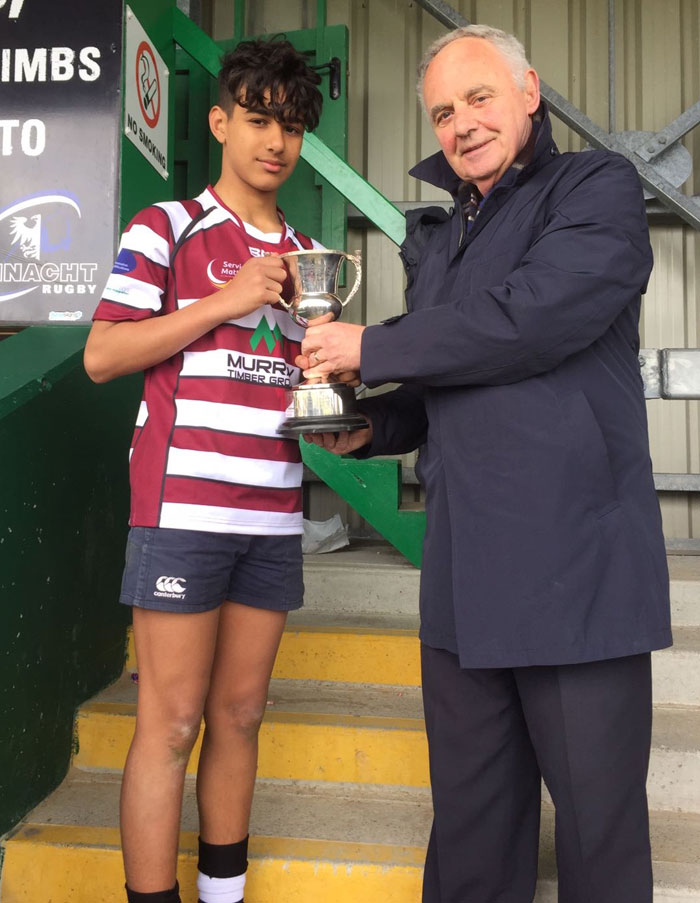 The Creggs Connacht Under-13 winning captain Edimar Fimho being presented with the Simon Lynn Memorial Cup by Dr. Michael Lynn, Roscommon. The cup is in memory of Simon Lynn who tragically passed away from cancer at just age 19. Simon played rugby for Creggs and his family put up the cup in his memory. 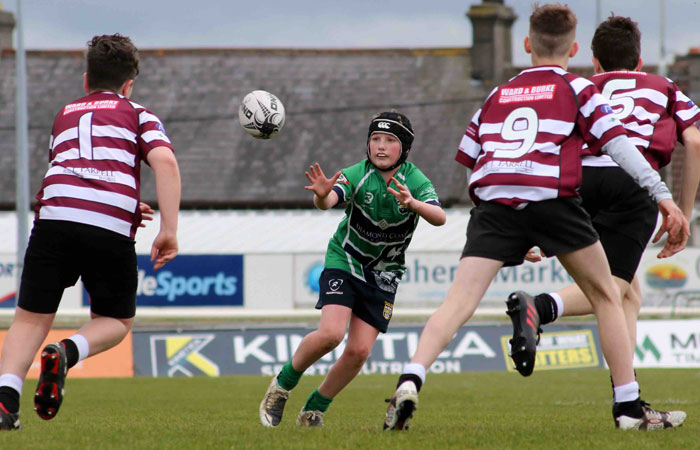 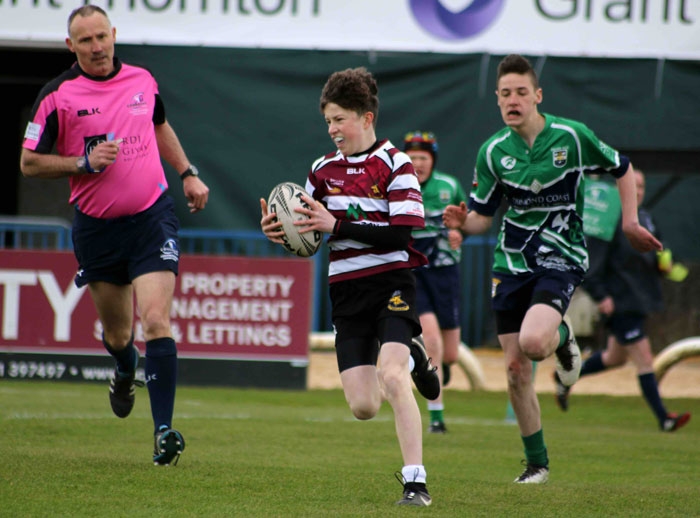 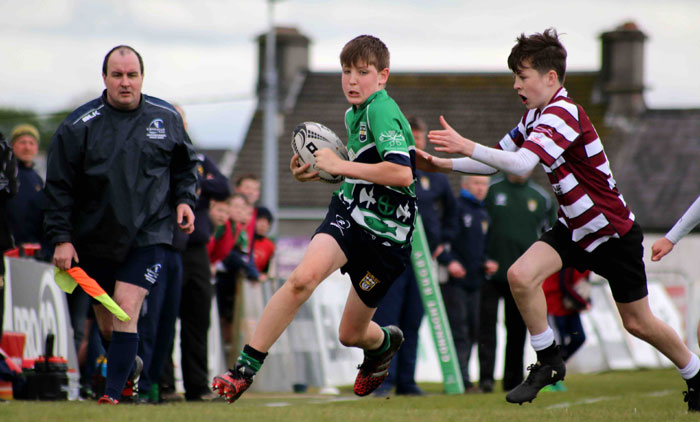 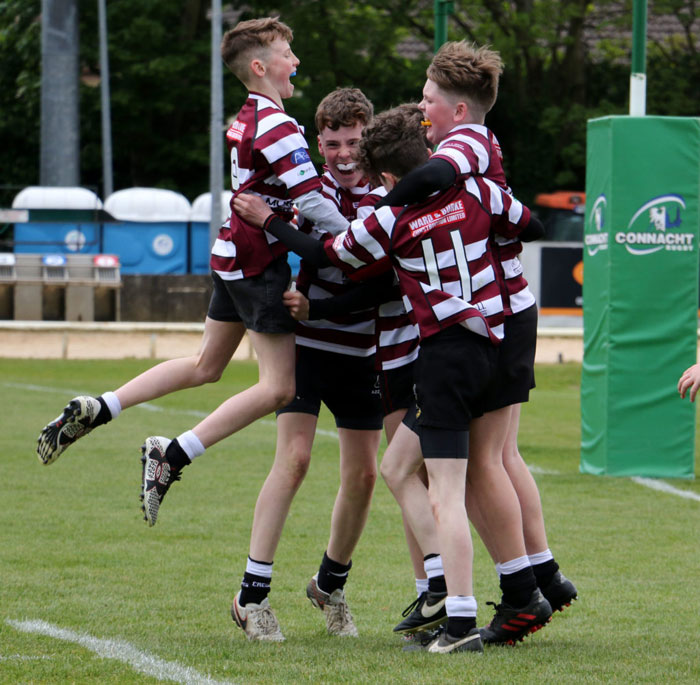 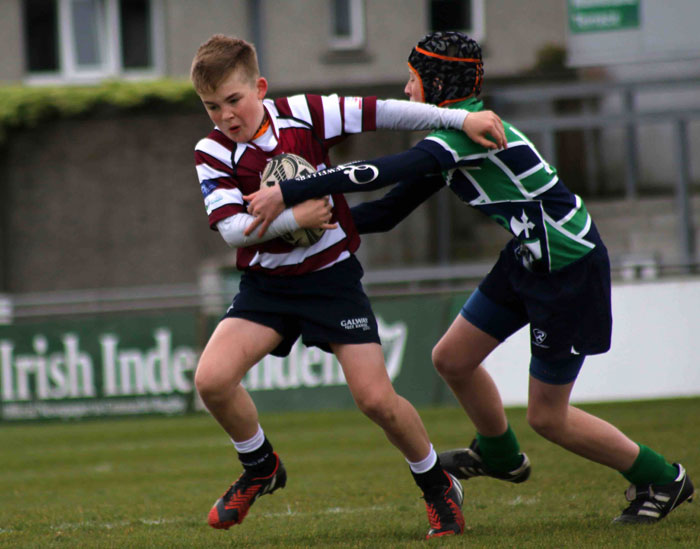 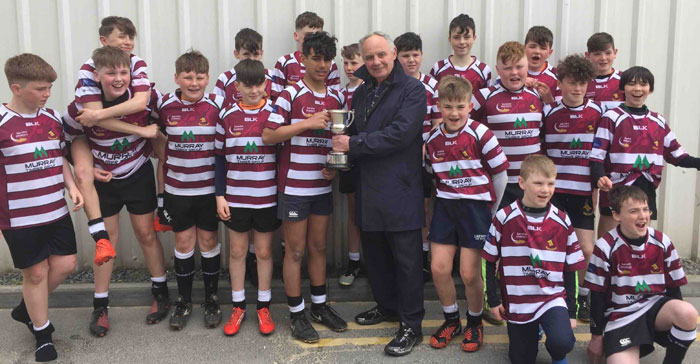