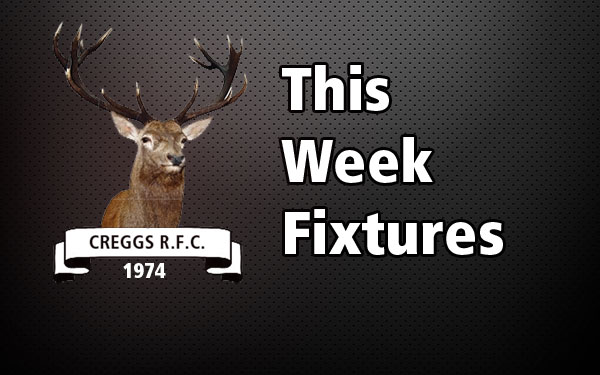 Next weekend Creggs Minis travel to Longford RFC to play a Blitz at every age from U8-U12. The Blitz kicks off at 10.30am, players to meet in Longford at 10am.

Creggs U13’s play Erris RFC in the u13 league next Saturday at 2pm in Creggs.

Creggs U14’s travel to Play Galwegians in Galway next Sunday in the U14 League . Time to be confirmed.

Creggs U16 league game was called off this weekend as Sligo could not field, Creggs are on a weekend off next weekend.