Creggs had a well deserved victory over Westport in this U17 league fixture played in good conditions in Westp ort last Sunday. This team had knocked Creggs out of the cup last season, so Creggs started in determined fashion and Brian Duffy and Michael Kelly launched a series of drives that were well supported by Rory O’Donoghue and Props Brian Coudy and Dan Butt. Scrum half Michael Farrell transferred the ball quickly to Shane Dowd and on to centre Kieran Gavin who put wing luke Kelly away into the corner for a great try. Kevin Gavin failed to convert.

Westport replied with a penalty of their own when Creggs failed to deal with the restart. Creggs however showed more ambition, pace, and power with Colin Fallon, outstanding in the centre. The second half saw outhalf Shane Dowd add two more penalties after good work by winger Connor Gove and full back Robbie Daly who was very sound under the greasy ball all day. Creggs elected to go for a quick tap penalty with Brian Duffy and powerhouse second row James Regan supported by back rows Thomas O’Byrne and Alex Synek securing quick ball for the centres Kevin Gavin and Colm Fallon to release winger Luke Keely once again. Colm Fallon looped around to receive a well timed pass from Luke Kelly to score in the corner. Shane Dowd converted from the touchline to put the icing on the cake.

Kevin Gavin also added a difficult penalty for a Westport infringement after great tackling by winger Conor McNeill. Prop Andrew Mannion steadied the Creggs scrum and Aiden Devine won a lot of useful ball on the ground as Creggs defended their try line for the last five minutes to prevent the home side from scoring a try. The victory for Creggs was deserved and they now look forward to a home game v Ballina this weekend. Training continues on Wednesday night at 7pm. Connacht branch coach Cory Browns will be in attendance and all players are asked to be there at 6.50pm. 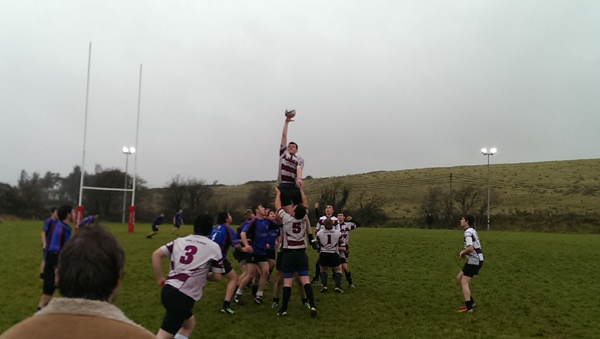 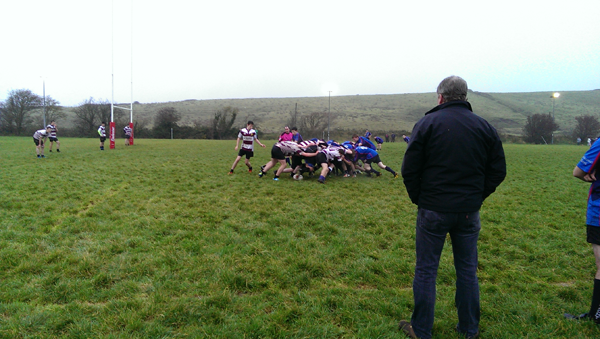 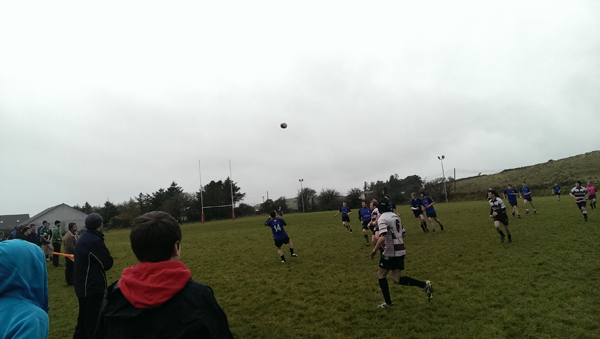