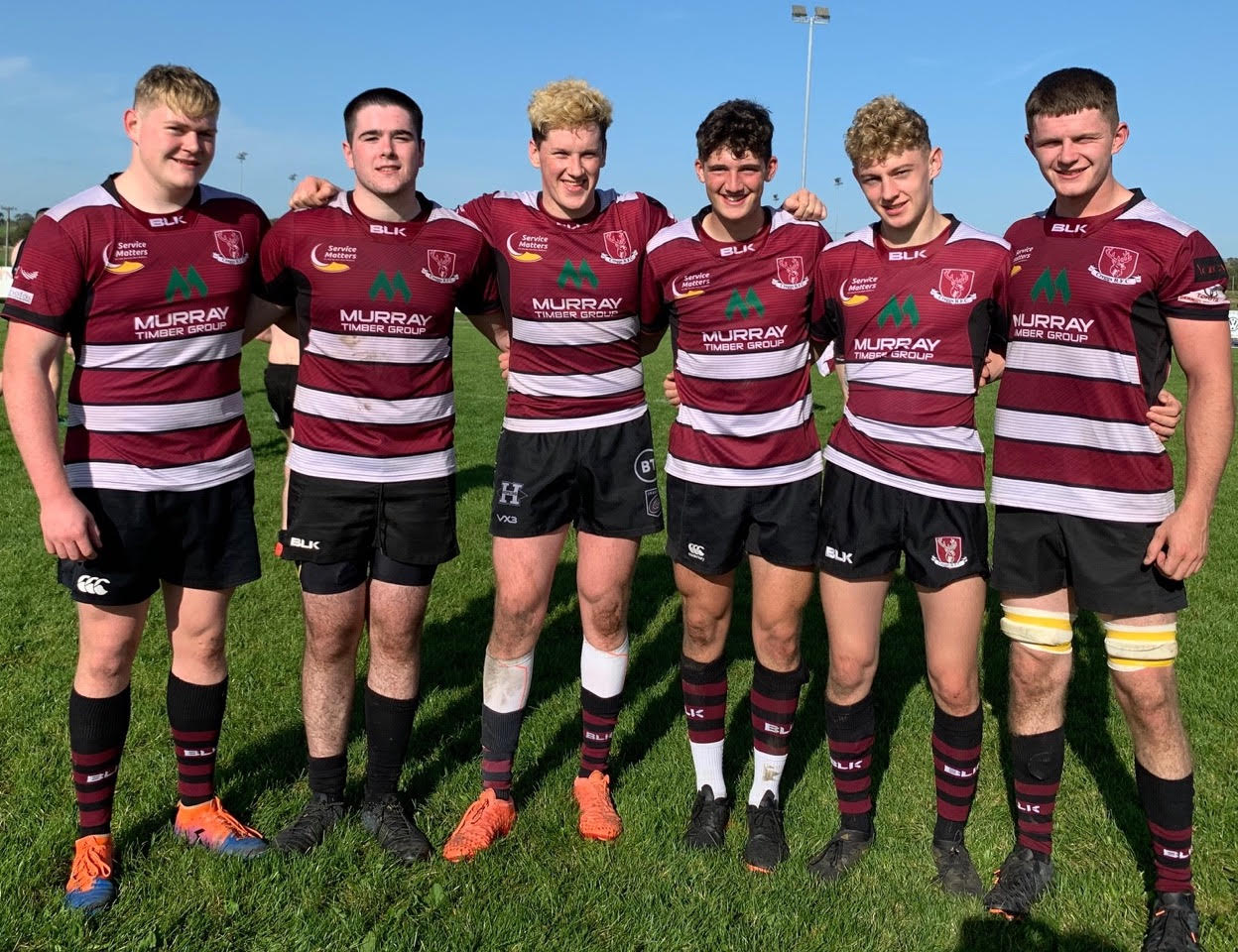 Its all systems go for Creggs Youths as they all return to train and play in September following the suspension of play last March during the lockdown. At the time a few of our teams were due to play finals over the following week but unfortunately due to the suspension of sporting activity, none of those games got played. However, everyone can now look forward to a new season.

We will be following all Covid guidelines with regards training and the season will have a different look this year with all our youth teams taking part in two Connacht Branch organised friendlies in October, with the Connacht Leagues due to commence later than usual, in November.

GIRLS Rugby
The first teams back were our Girls Under-14 and Under-16’s, followed by the Under-18’s last Monday week (September 14), With over 40 Girls turning up on the first night and the buzz of activity and laughter was infectious and a great to see after such a long lay off.

The girls will continue to train every Monday night, with the Under-14’s training at 7pm and the Under-16’s and Under-18’s training at 8pm. New players are always welcome to attend at any time. Please contact Dave on 089 7000547 for any further details.

BOYS Rugby
The Youth Rugby Boys teams are just returning to train now as other sports come to their conclusion. As students return to school the below are the current training days and times. Please note that these may change in the coming weeks, so please keep an eye on our Creggs Rugby Facebook page and CreggsRugby.ie website for details.

New players are always welcome at all levels and ability and full training is provided. Any Parent who would be available to help in any capacity, would also be more than welcome. Just please make your interest known to any of the coaches.

Creggs Under-13’s
A big squad of over 30 players – the coaches will enter two teams in the League.
They currently train each Saturday at 6.30pm.

Creggs Under-14 and
Creggs Under-15’s will return next week (week commencing September 28th.), with further details to follow regarding which night and times will be allocated for training.

Creggs Under -16’s Train each Wednesday at 8pm

Please contact Dave Purcell on 089 7000547 for further details on any of the youth age groups or if you wish to attend or come along and “Give Rugby a Try”, you will be very welcome.