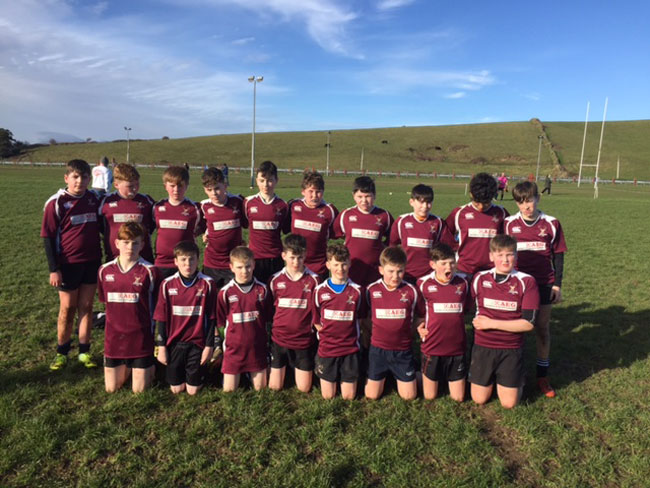 Creggs U15’s will start their Cup campaign next Saturday at home against Ballina RFC with a 12.30pm Kick off time. Training continues Thursday night at 7pm.

Creggs U18.5 League final has again been put back to facilitate the lads from both sides who are in the Connacht U19 Squad who have a game next weekend. The U18.5’s are due to play Galwegians RFC away in the cup the following weekend and the league final will more than likely be put back until after that cup tie.