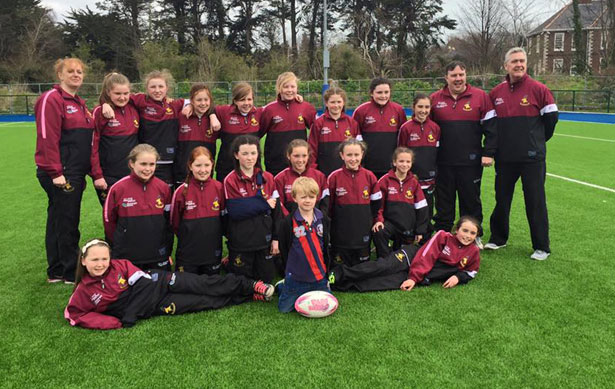 Creggs Mini Girls:
Creggs Mini Girls travelled to Donnybrook on Saturday and took on Virginia RFC at half time in the Ireland V Scotland Women’s International. The girls looked very well kitted out in their new Tracksuits and had a great day. Well done to the girls and parents that travelled and thanks to Larry and Frankie. Also thanks to Ray Mannion of Connacht Drains for sponsoring the Tracksuits for the girls.

Creggs Mini Boys:
Creggs U12’s went to Ballinasloe on Saturday morning for their U12 Connacht Blitz. They had very competitive games against 2 Ballinasloe RFC Teams, Sligo RFC and Castlebar RFC. Well done to all the lads. There will be one more Blitz on April 9th in Claremorris RFC which will finish our Season. The Connacht Blitz for U8’s and U9’s takes this weekend in Castlebar RFC, a text will go out with times during the week.. All other age groups will train in Creggs at 11am on Saturday. 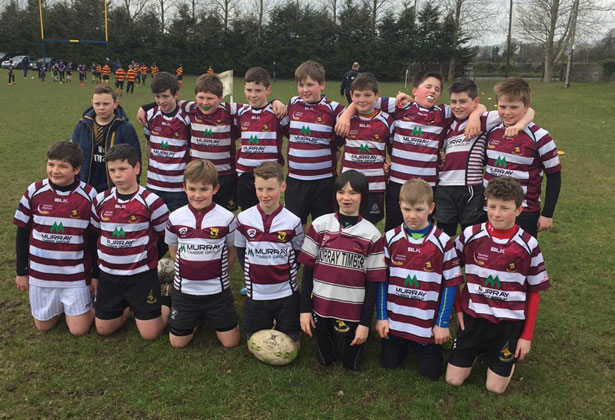 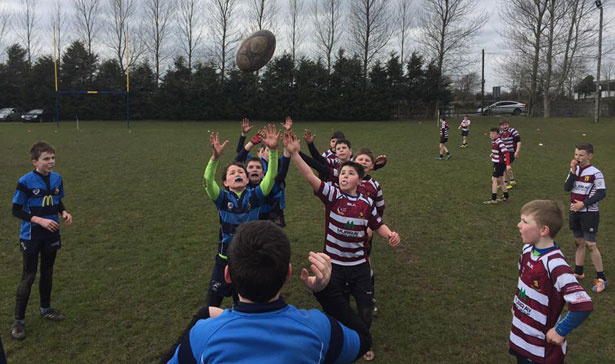 Creggs U15’s will play Ballinalsoe RFC in a refixed league game next weekend. Day to be confirmed.

Creggs U17’s will play Tuam RFC at 7pm in Creggs on Wednesday night in a Connacht U17 Plate Quarter Final. The lads will be preparing for their Connacht Division 1 league final in the coming weeks and will look for a run in this competition to boost preparations.

Creggs U13’s will train Wednesday night at 7pm. There is a friendly next Saturday V Claremorris RFC. Time to be confirmed.

Creggs u16’s are due to travel to Ballina RFC next weekend in the U16 Plate competition Quarter final. Day and time to be confirmed.