Creggs U14’s qualified for the U 14 A league final after a hard fought win over Ballinasloe RFC in the semi final which took place in Creggs on Sunday morning.

Playing against a physically bigger pack this was a game that was always going to be hard fought and Creggs had to work right up to the final whistle to secure this victory.

In the first half Creggs played against the wind and had to work very hard defensively to keep Ballinasloe at bay. Up Front David O Gorman, Danny Arnold, Adam Finnerty and Melvin Conteh were tacking their opponents and stopping them on the gain line time after time. Ballinasloe did get into the Creggs 22 on two occasions and when Creggs were penalised at the breakdown Ballinasloe took their two penalty opportunities to take a 6-0 lead. Creggs were now getting a foot hold in the game and when Creggs got a penalty in their opponents half they decided to run, after a few phases of play James Brandon touched down for a try to leave the half time score 6-5 to Ballinasloe.

In the second half Creggs had the slight wind at their backs and used it very effectively keeping their opponents in their own half. and good play from Eoghan Coyle, Niall Cunniffe, Cian Gately and Callum Fahy in the back line meant Ballinasloe were finding it hard to get out of their own half. After a couple of missed penalty opportunities early in the second half, Shane Purcell stood up after 15 minutes and kicked a penalty to put Creggs ahead for the first time 8-6. Creggs continued to attack and keep Ballinalsoe back in their half and when they were stopped just short of the line, Creggs were awarded a penalty which Ronan Dowd kicked over to leave Creggs 11-6 up with 5 minutes remaining.

Well done to all those involved as this was a very spirited performance against a physically bigger team, and the team showed great commitment and no shortage of skill in making this final. The whole squad played their part in this league campaign so far and we would like to wish them the best of luck in the League Final scheduled for next Sunday, 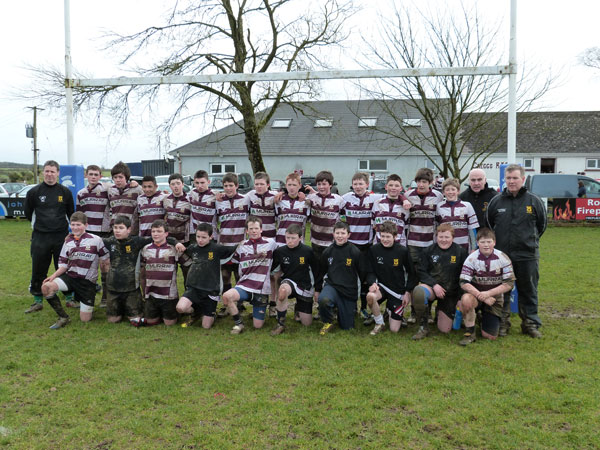 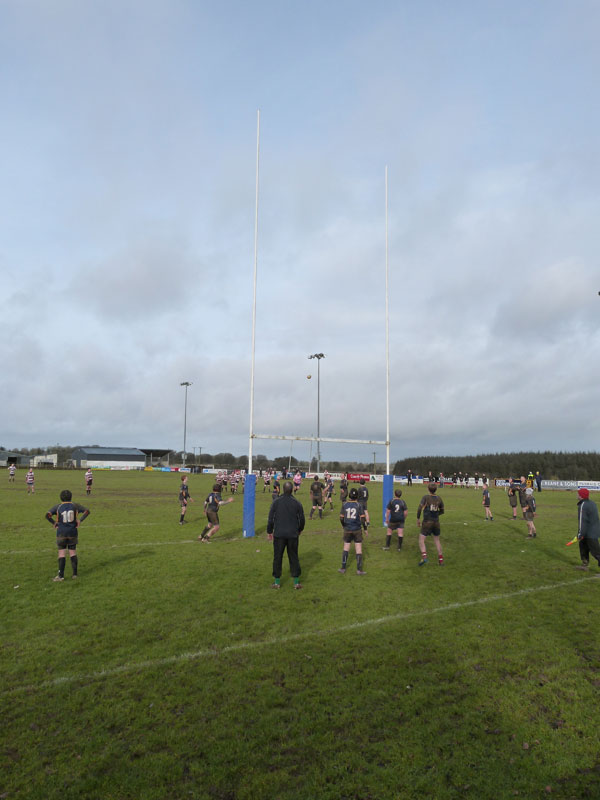 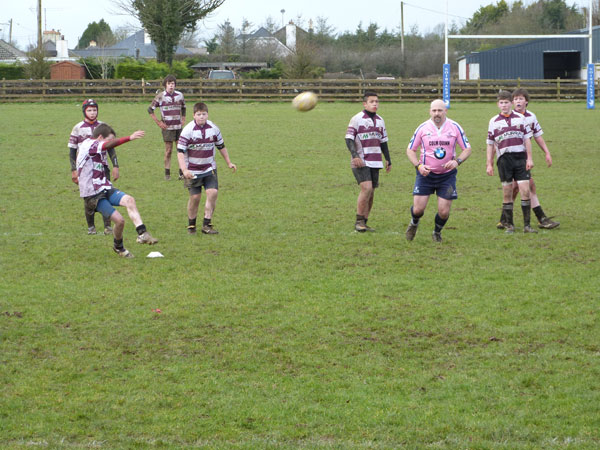 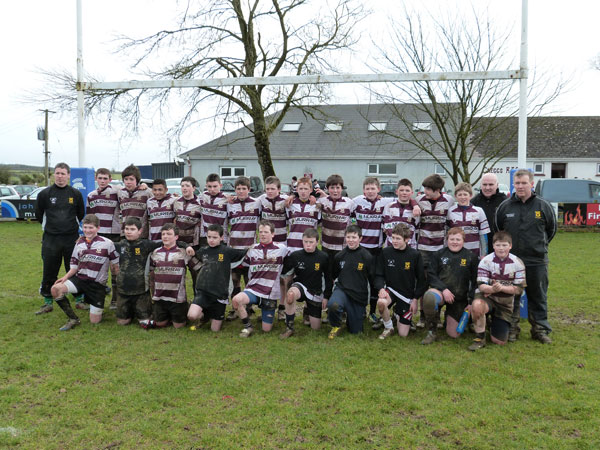