Creggs U14’s travelled to Castlebar last Sunday morning to take on Westport RFC in the second round of the U14 cup and came away with a 28-0 victory. Played in difficult wet conditions, Creggs blitzed their opponents with two early tries through Aaron Lyons who outpaced the cover to score, both tries were converted by Mark Purcell to give Creggs an early 14-0 lead. Up front Creggs were in the ascendancy in the loose with Lorcan Maher, Jack Tucker, Luke Divilly, Ethan Glennon and Ben Finnerty doing well early on. After 18 minutes Creggs extended the lead when Mark Purcell kicked through and although it looked like the Westport winger had the ball under control Andrew Naughton pounced on the ball to score in the corner giving Creggs a 19-0 half time lead.

In the second half the conditions deteriorated further however Creggs kept their opponents under pressure and in their own half with smart kicking from Jack Crehan, Naoise Coyle and Darren Gately and upfront Diarmuid Fahy, Ronan Lambe and Rory Callaghan were doing well with ball in hand. The scores in the second half came from 3 penalties from the boot of Mark Purcell, which stretched the lead out to 28-0 which ended up as the final score. This week Creggs u14’s will train in Creggs at 7pm Friday. The cup quarter final is set for two weeks time 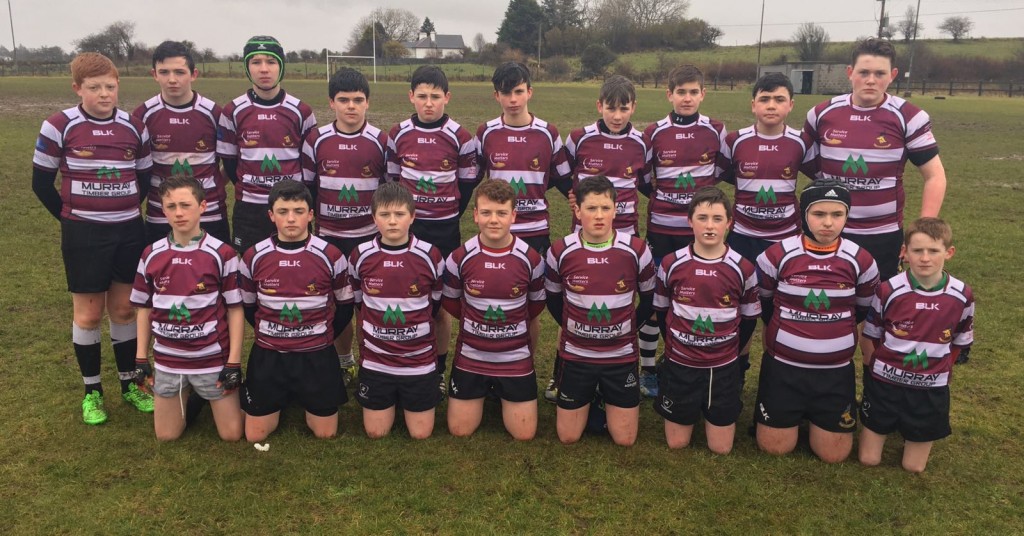