Creggs won the U17 Division 2 League Final last Thursday evening in Tuam on a scoreline of 20-12. Played in
excellent conditions in front of a vocal support, Creggs started the game with real intent and had Monivea on
the back foot from early on and never gave their opponent’s time to settle. Up front Creggs were taking the
game to Monivea and Mark Kearney, Brian Donoghoe, Dylan Keavney and Diarmuid Cunniffe were excellent
in the early exchanges and behind the scrum Brian Cleary, Noel Gately and Brian Kelly were a constant threat
with ball in hand.

Creggs took the lead after 8 minutes when after a succession of 5 metre scrums and after Mathew Brandon
was just held up short of the line, the Creggs backs moved the ball wide for Rory Collins to run in at the corner
to leave the score 5-0. Creggs continued to attack and were rewarded 5 minutes later when again great work
from Ross Mugan, Matthew Brandon and Eoghan Farrell up front allowed Tom Oates space to run in under the
posts which Brian Cleary converted to leave the score 12-0.

Monivea then had their best spell of the game in the last 10 minutes of the first half and when Eoghan Maher
made a break in the centre, Creggs were penalised 5 metres from their own line at the breakdown, number 9
Callum Forde took the penalty quickly and ran in for a try leaving the half time score 12-5.

The first score of the second half was always going to be important and Creggs were rewarded for their
territorial advantage when Tom Oates stole an opposition line out and Noel Gately Chipped the ball over the
out rushing defence to touch down in the corner leaving the score 17-5. In defence Maurice Buckley, John
Brennan and Rory O Brochalain were in command of the centre of the pitch and Monivea were running the
ball from very deep in an attempt to get back in the game but it was Creggs who continued to constantly pin
them back in their own half with excellent tactical kicking from the hand of Noel Gately, Brian Cleary and Brian
Kelly.

Creggs continued to put pressure on their opponents at the set piece and in the loose and Barry McDonnell,
Jamie Mee, Sean Gaffey and James Regan were prominent as the half progressed and forced a knock on 5
metres from the Monivea line, from the subsequent scrum Noel Gately knocked over a drop goal to leave the
score 20-5.

From the kick off Creggs failed to clear their lines and Monivea took the initiative and their big pack picked and
drove at the Creggs defence which held firm until Jack O Brien breached the defence to score under the posts
which Eoghan Maher converted leaving the score 20-12.

With just 5 minutes remaining Creggs defence held firm and excellent defensive work from Evan Concar,
Brian Kelly, Rory O Brochalain and Maurice Buckley in the Monivea half never gave the Monivea back line and
opportunity to breach the Creggs line.

The whole squad played their part in this game and through the whole league campaign so well done to all
players, coaches and supporters on a great season, 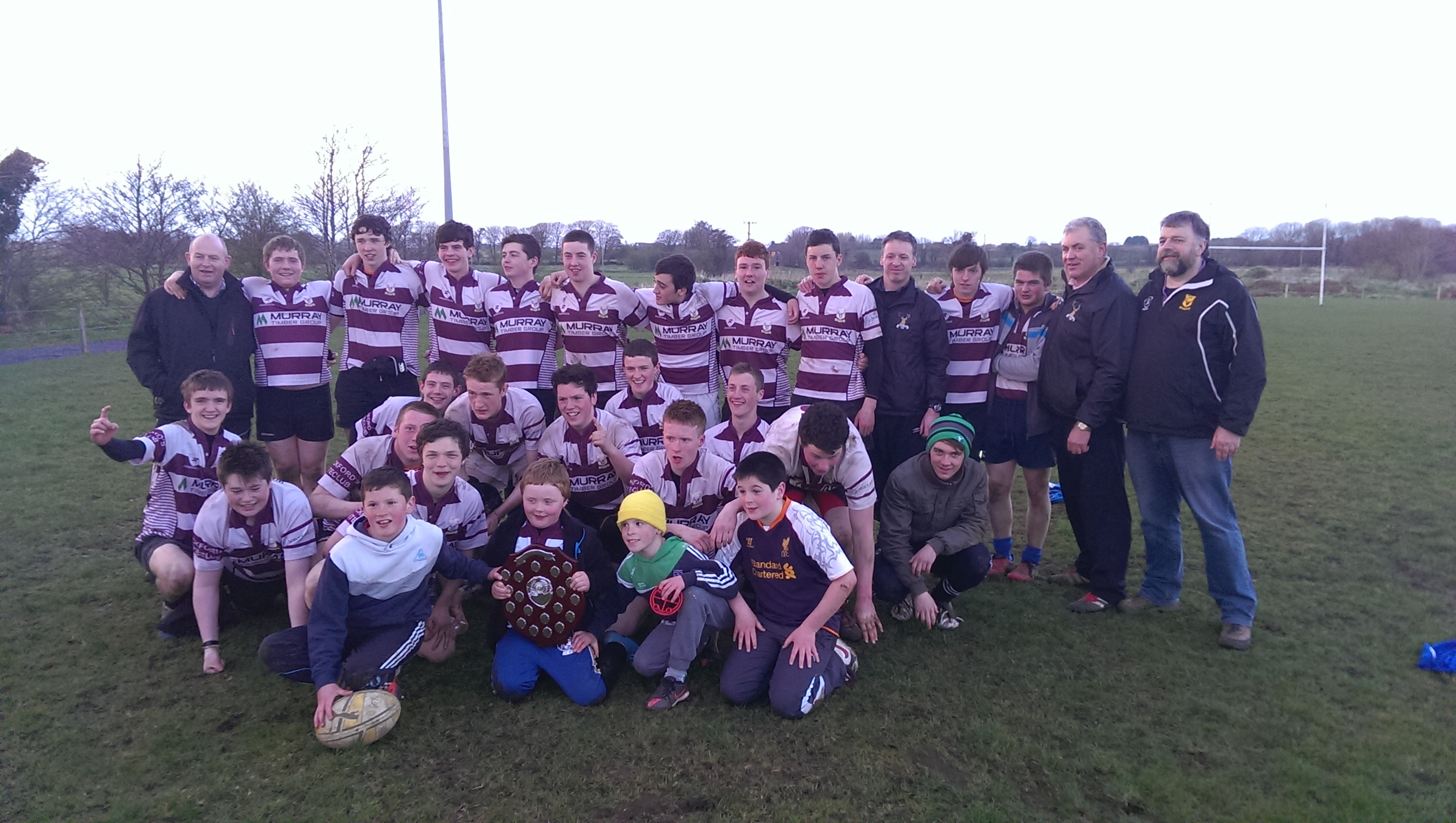 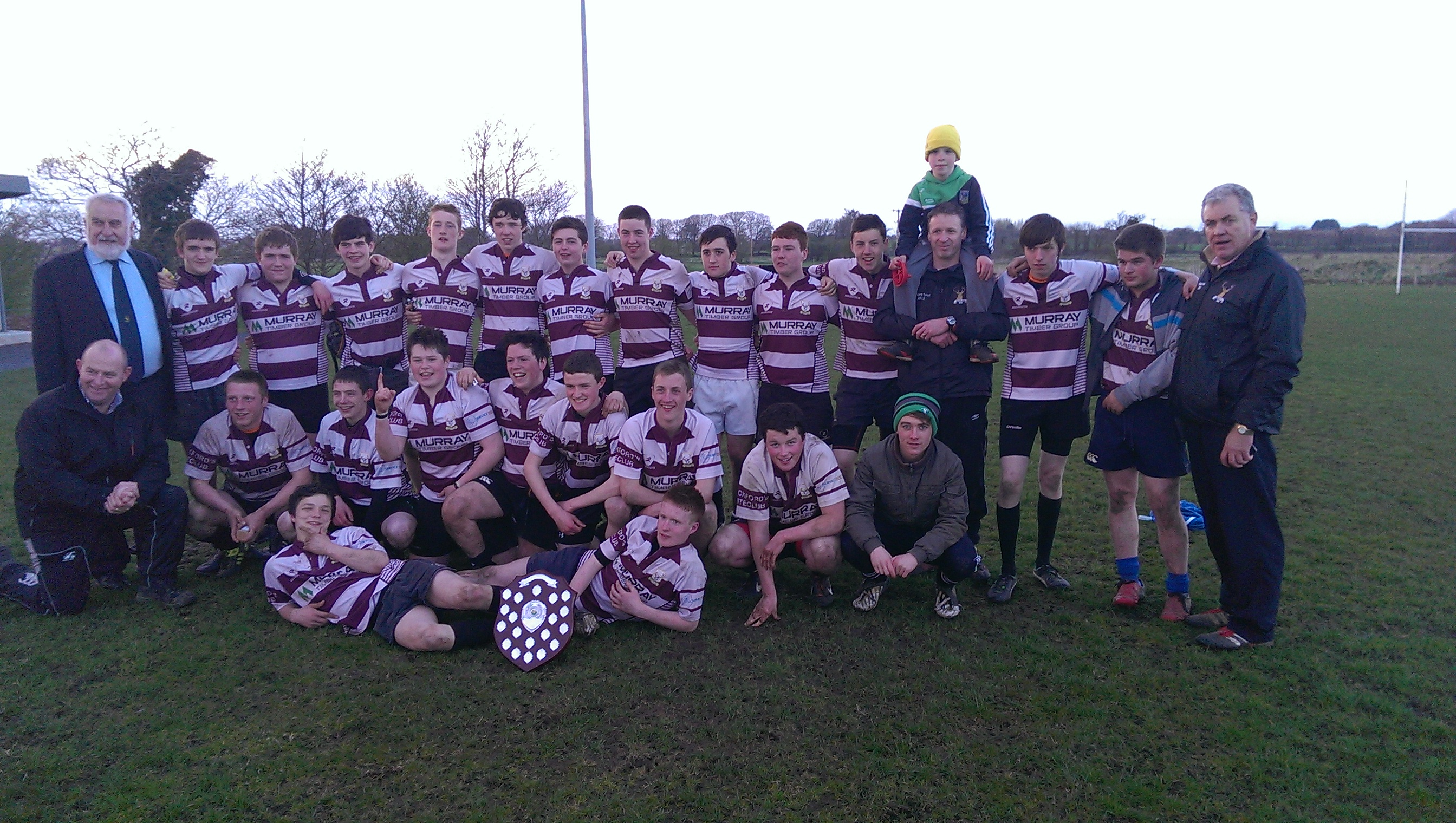 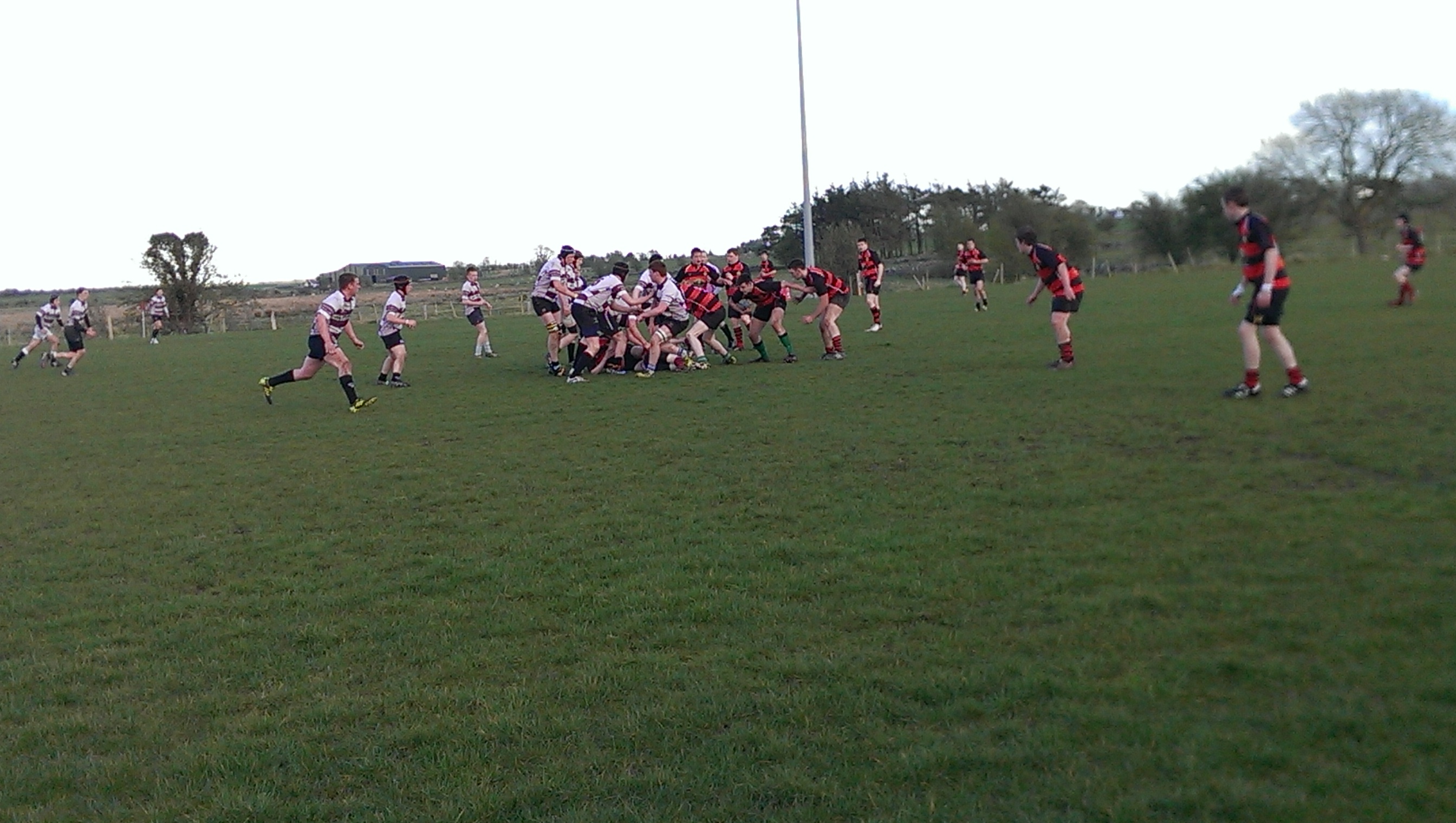 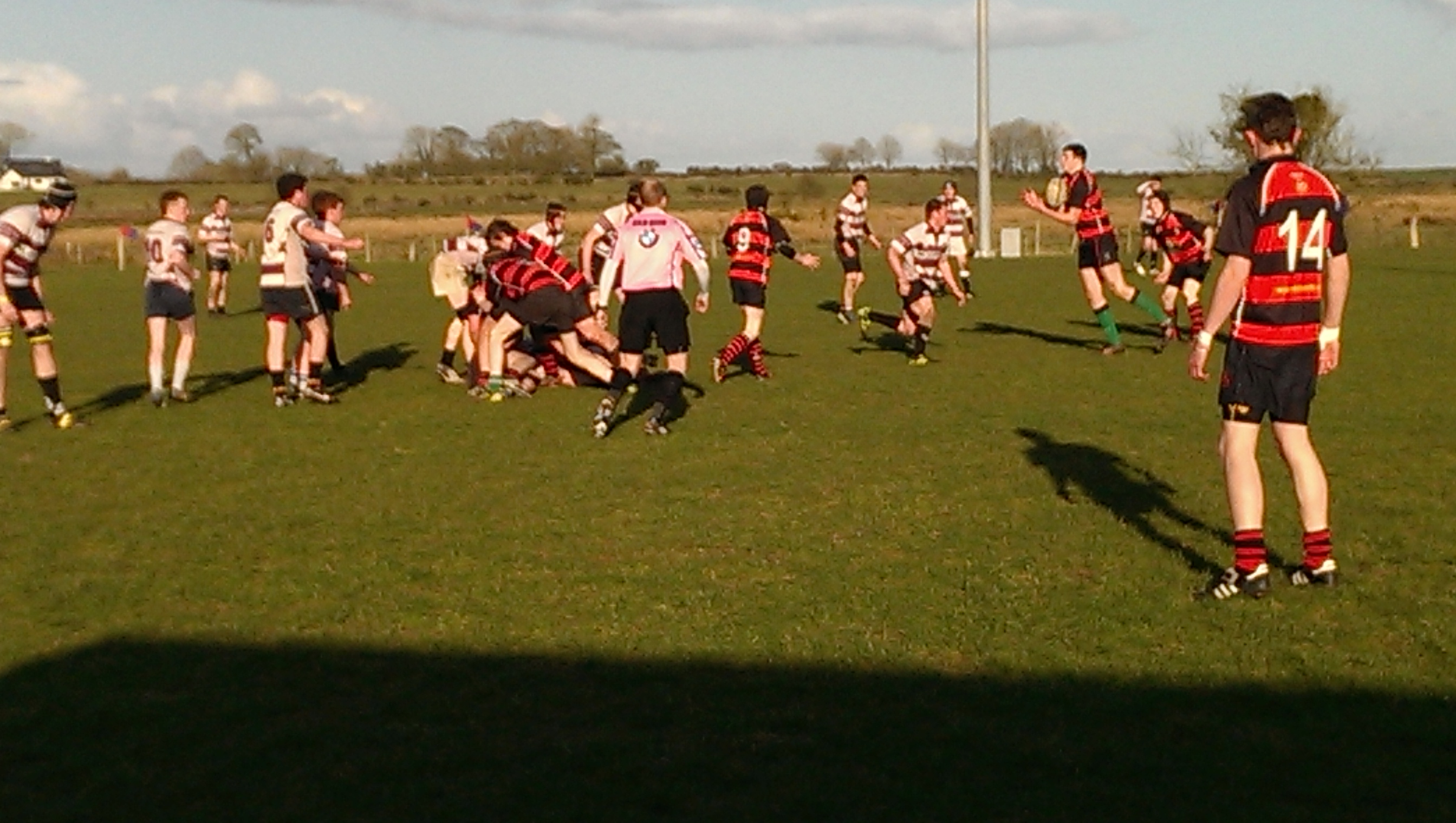 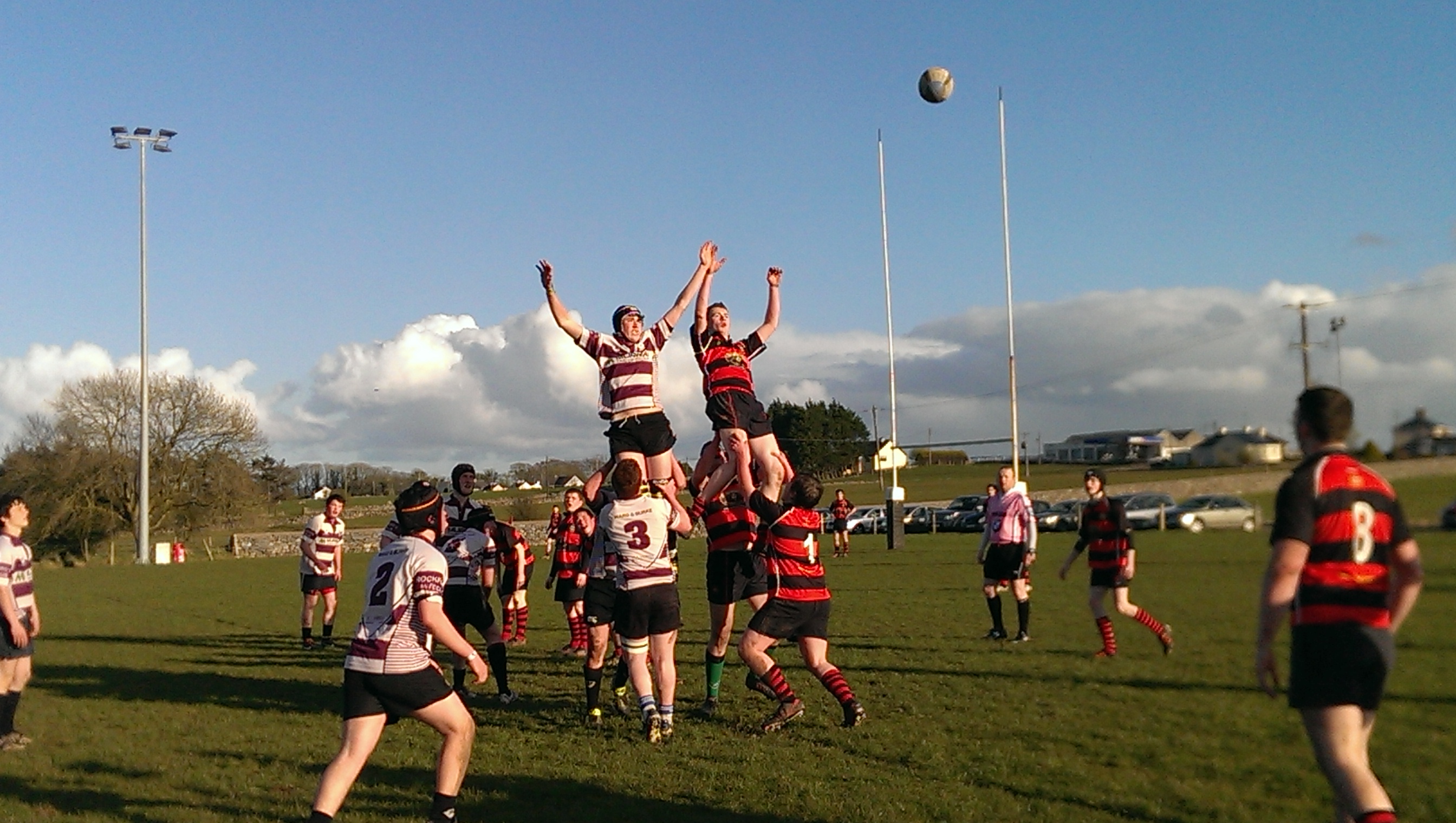