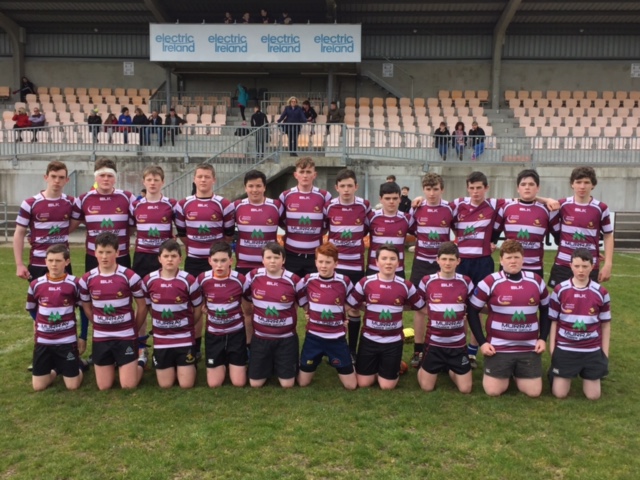 Buccaneers brought a very physical game to the table and came out all guns blazing at the start of this game and had Creggs on the back foot early on. Within four minutes they took the lead after touching down in the corner after some good work upfront by the Buccaneers forwards to take a 5 -0 lead. After 8 minutes Creggs began to get their running game going once their forwards got parity up front and they reduced the deficit when Shane Purcell landed a penalty soon after. Up front Creggs were making good ground through Rian Biesty, David O Gorman, Melvin Conteh and Brian Maloney and Adam Finnerty was especially prevalent as the first half progressed, It was Finnerty who gave Creggs the lead after scoring in the corner which Purcell again converted for a 10-5 lead. It was Purcell himself who broke the defensive cover and scored in the corner shortly afterwards to increase the lead after 18 minutes taking the score out to 15-5.

The Creggs backs were running the ball at every opportunity now and Niall Cunniffe, Jason Hoare, Tim Lambe and Ben McGahon were making very good yards with ball in hand and it was from such an attack the next score came when Creggs ran the ball from their own 22″ and eventually Niall Cunniffe touched down in the corner which Shane Purcell converted again to stretch the lead to 22-5. Just before half time after some good work from Danny Arnold and Eoghan Coyle, Daire Byrne touched down in the left corner to leave the half time score 27-5.

Creggs began the second half as they had started the game by surrendering cheap possession to the opposition and again Buccaneers took full advantage touching down to decrease the deficit to 22-10.

Creggs again took control of the game and used their pace out wide to make the hard yards, and after 7 minutes they were awarded a penalty which Purcell converted to take the score out to 30-10. The score of the game came shortly afterwards when a move starting inside the Creggs 22″, Creggs backs moved it wide and brilliant work from Niall Cunniffe brought the play into Buccaneers half and the ball was kept alive by very good offloads by , Daire Byrne and Eoghan Coyle and Tim Lambe touched down in the corner which Purcell converted for a 37-10 lead.

Further tries followed from Niall Cunniffe and Daire Byrne and Buccanners to their credit kept going and scored two tries of their own to leave the final score 47-22.

Creggs will play Corinthians RFC at 12pm next Sunday in Dubarry Park Athlone in the final of Division 1 of the Connacht U17 League. 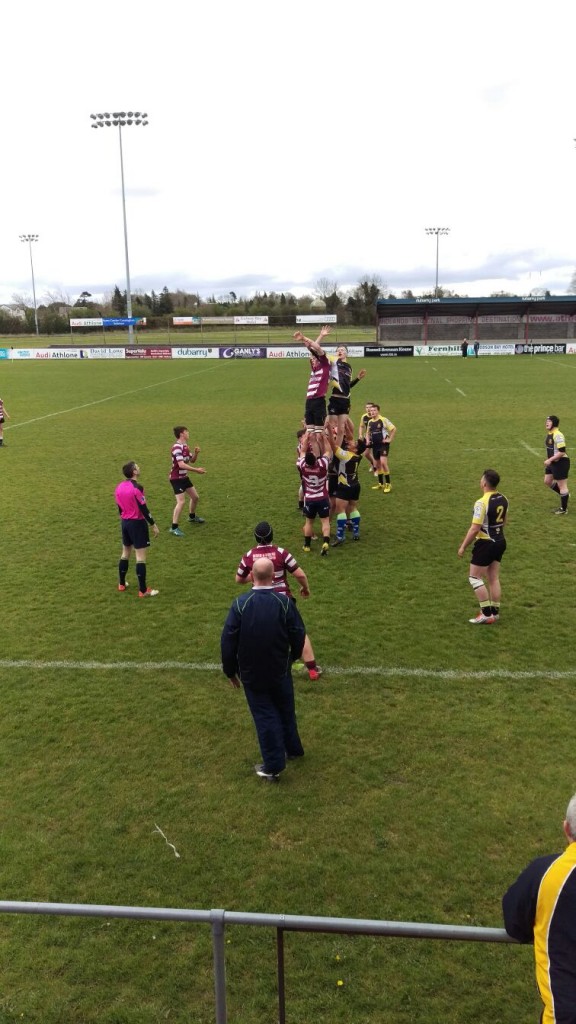