Our Under-13 side had a big win over a fancied Monivea RFC in the Semi-Final of the Connacht Cup this evening. The match was played in ideal conditions away in Monavea, and the Creggs lads dominated the game with great defence and a real flare in attack. 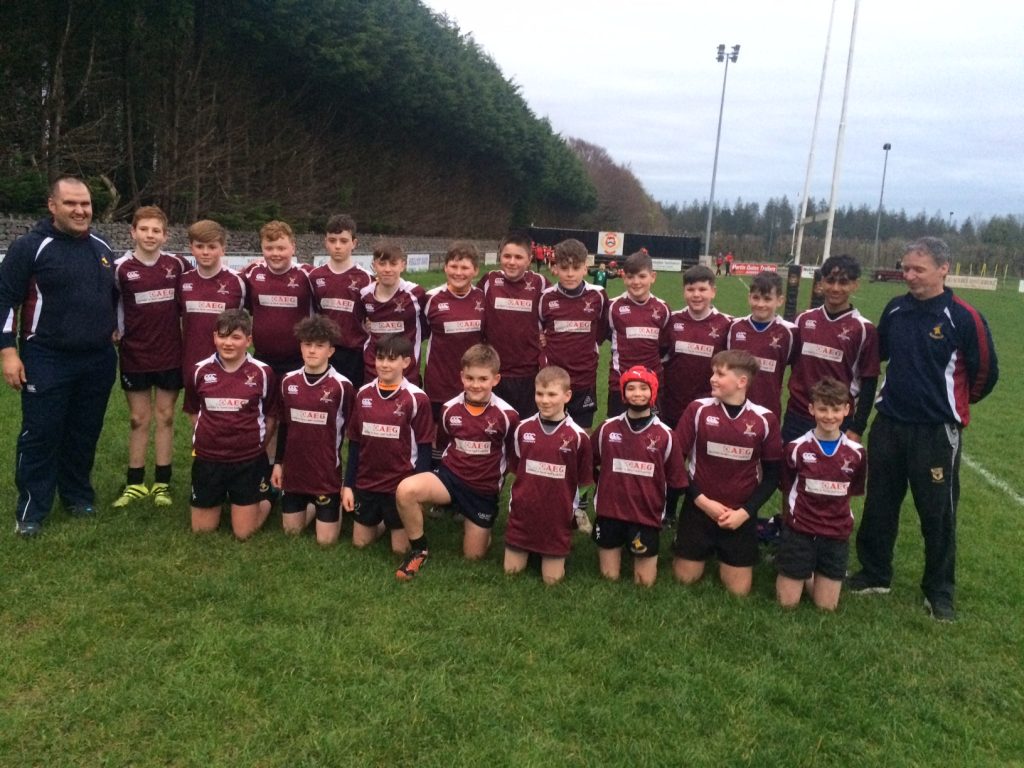 The impressive Creggs Under-13 panel who defeated Monivea RFC in the Semi-Final of the Connacht Cup.

The well drilled team ran in several tries in both halves and protected their own try line diligently to prevent Monivea from scoring any tries. It was a very mature performance intermixed with thrilling attach play by baks and forwards alike. The overall performance would be a credit to older age-groups.

The lads now go forward to the Connacht Under-13 Cup Final now on Sunday, April 30th. in the Sportsground in Galway. Well done and the best of luck in the Final v Ballina RFC. Please support the lads on Sunday week in the Connacht Cup Final.