Creggs Minis went to Longford RFC on Saturday morning for a blitz, they played games at every age group against Longford and Cavan RFC. Thanks to all that attended as all games were very competitive. Next weekend Creggs welcome Tuam RFC and Carrick on Shannon RFC to Creggs for a Blitz, Kick off at 10.45am, all players to be there at 10.20am.

Creggs U16’s Play Castlebar RFC in the league away next Saturday, time to be confirmed

Creggs U13’s 61 Erris RFC 12
Creggs U13’s had a good win against Erris RFC in the U13 League last Saturday afternoon in Creggs, Tries from Jack Tucker, Ethan Glennon, Mark Purcell, Naoishe Coyle, Jack Crehan and Cian Glennon capped off a good display by the team. The U13’s next game out is against Corrib on Nov 23rd. 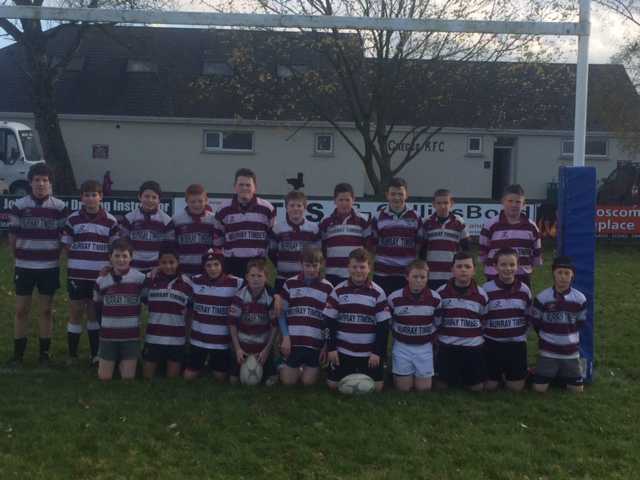 Galwegians 10 Creggs RFC 7
Creggs U14’s travelled to Galwegians on Sunday morning and put up a very creditable performance against a very good Galwegians side losing 10-7. The Creggs score came from Paddy Gannon which was concerted by Mark Purcell. Next Sunday Creggs Play Ballinasloe RFC in the league time to be confirmed. 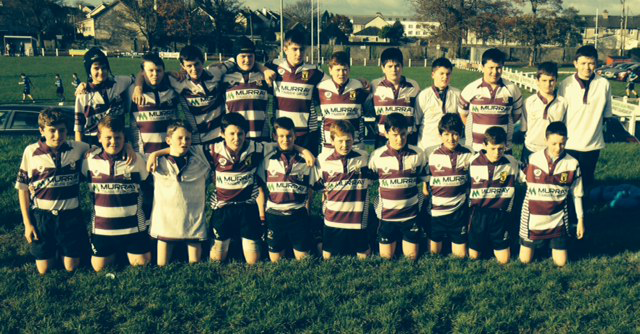